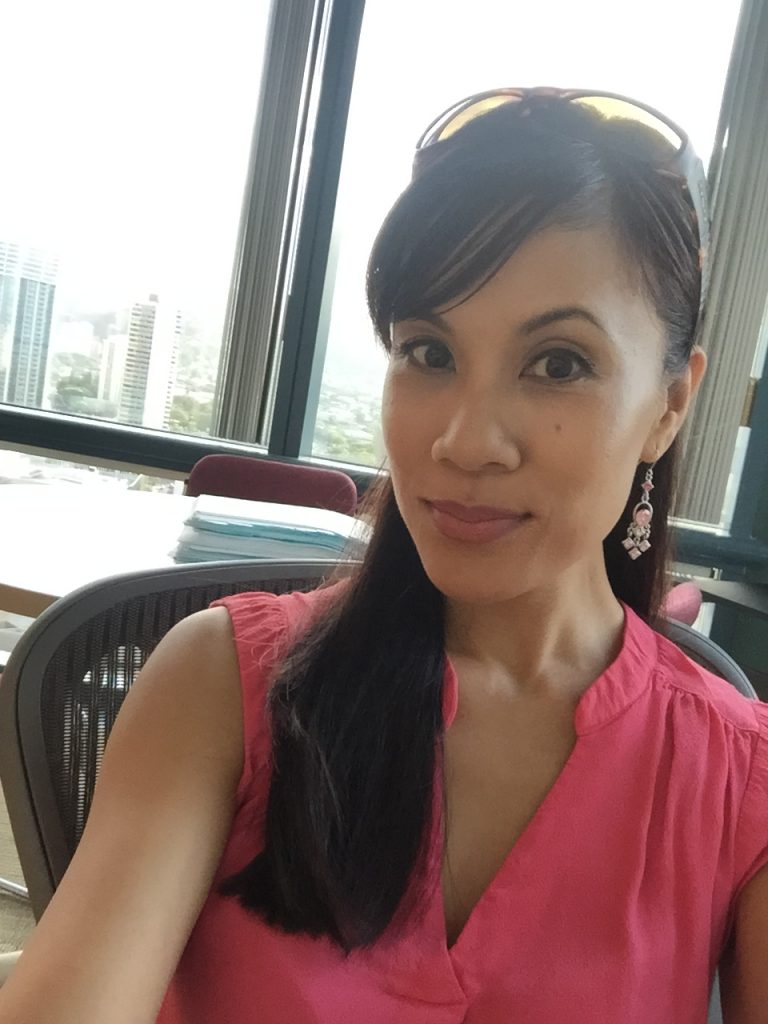 From Prisoners to Parents:

The reason for this site was to develop a way to address the issue of child maltreatment; however, I didn’t want to just focus on child abuse but also on the struggles many parents and professionals face in today’s society. I needed to find a way to help empower others. 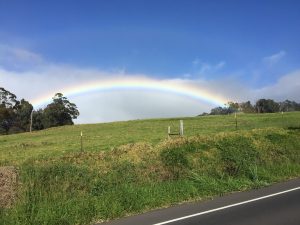 A little about myself: Born and raised on Maui with immigrant parents, my family struggled to find our way, trying to blend cultures (Filipino, American and local-kine Hawaii culture) into our home.

Families struggled around us and I witnessed families suffering from domestic violence, drug abuse, child abuse, and crime. There were times I felt drawn towards the dark side of myself, perhaps stemming from what I’ve witnessed as a child. I left Maui to prevent myself from falling into these traps but I still struggled with trying to find my own identity and deal with my self-doubt. 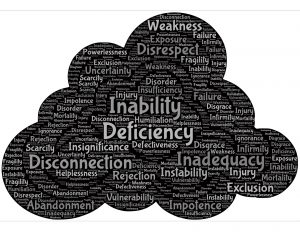 Moving to Oahu for school, my strong pidgin, had replaced the Filipino accent I had as a child. The pidgin made me stand out and fed into my self-doubt about my capability to operate in some kind of professional capacity; but, I kept moving forward.

One of biggest shockers was during a conversation with an undergrad school male counselor who told me I had to choose between a family or a career. WHAT?!?!!! Are you freaking kidding me?!?!! Are you telling me I should just be a mother with no other goals?! I sat there seriously thinking WTF?! I was pissed and even more determined to find a way to have it all. It’s this interaction and recalling the self-doubt I faced that compels me to help other students.

Training and Serial Killers: Ignoring (but not forgetting) the counselor’s poor advice, I pursued a doctorate in psychology and chose was to specialize in forensic psychology. I worked as a graduate assistant/psychometrician for outstanding forensic psychologists/psychiatrists on Oahu and I was fascinated with the work and cases like Byron Uesugi, Ted Bundy, and Charles Manson, which made me question how serial killers had the capacity to take so many lives without apparent remorse. I conducted psychological evaluations in Halawa Prison and Oahu Community Correctional Center. I applied to forensic internships across the country and was interviewed for internships at various sites from Florida State Hospital, Bellevue Hospital in New York, Federal Correctional Complex in Butner, NC, Vacaville State Hospital, a federal prison in Texas, and several others. To my utter amazement I was selected for one of three spots at the coveted forensic internship at Atascadero State Hospital (ASH), a maximum security facility. 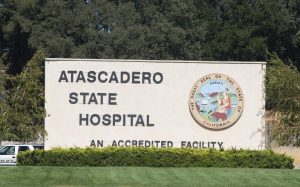 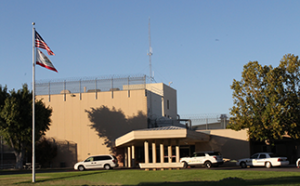 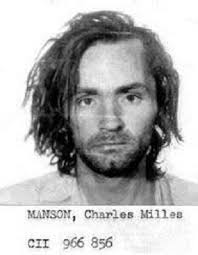 At ASH, I did psychological evaluations and treatment with serial killers, rapists, pedophiles, NGRI (Not Guilty by Reason of Insanity) patients, Sexually Violent Predators, Mentally Disordered Offenders, and those who were Incompetent to Stand Trial. It was WONDERFUL! People back home teased me, Clarice, from Silence of the Lambs. My curiosity with human behavior intensified as I heard stories worthy of horror flicks told to me by the men who committed the acts of violence, most of the time with no ounce of empathy for those they killed. I also learned to hone my skills at detecting malingering (lying). Working in forensic facility forces you to be on guard and closely question whether you’re being told the truth or not.

One highlight of the training year was a visit to Corcoran Penitentiary. Wearing bullet-proof vests and standing behind a thick, bullet-proof window that overlooked the maximum security area of those who were being kept in isolation, we saw Charles Manson! He was smaller than I thought and he had aged since the years of the infamous murders. He seemed excited to see three, young female interns in the facility as he jumped around his small cell trying to captivate our attention. It was a vision I would never forget.

After internship, I completed my training at a formal post-doctoral fellowship at Kapiolani Child Protection Center (KCPC). The focus shifted to children as the agency served families involved with Child Protection Services across the state. I faced angry, scared, worried parents who lost custody of their children or were threatened with losing their children due to allegations against them of child maltreatment. An interesting discovery I made was that ASH offered the luxury of a personal alarm I wore when in the facility. When pulled (which I did a couple times accidentally), the alarm triggered overhead sirens on the ward and staff would come to my rescue. There was also the reassurance that the locked facility, complete with high perimeter walls topped with barbed wires, helped to ensure my safety after I left work. There was no such sense of safety at KCPC. There were times I would see these families in the community.

At KCPC, I learned to carefully navigate confrontations and discussion of difficult subjects. I learned to circumvent attacks while testifying in court as an expert witness on child maltreatment cases. While working on these cases, I came to realize the injustice that often occurs for the children in these cases. Children were repeatedly abused despite our efforts. It was emotionally draining and I found it harder than hearing the horrific stories of murder and mayhem at ASH as my heart went out to the children who had to continue living in these conditions and the frustrated parents who had difficulty getting the help they needed. Still, my passion to help remained. After my fellowship, I was hired as staff and remained with KCPC for about 10 years, until reaching the role of Director of Clinical Work and Training.

Still yearning to help: Although I left KCPC, a part of me continued to be unsettled and I found myself thinking about child maltreatment cases. I wanted to do more and reach more families. Something I always wanted to implement at KCPC was preventive measures. I wanted to share the knowledge of child development and parenting strategies with others outside of private practice, on a larger scale in hopes this would help reduce instances of child maltreatment. I believed that most families that came through our agency loved their children but lacked parenting skills. At the same time, I wanted to continue speaking out about child maltreatment and try to enlist others in recognizing signs of maltreated children, in hopes of saving a life. That was the driving force for me to construct this site. If you’ve read up to this point, WOW! Thank you so much! It really means a lot to me. Please join me in this endeavor…as the saying goes, “It takes a village to raise a child.” In today’s tough world, let’s build one heck of a village to raise our children!!!! Instill ourselves and our babies with courage to fight anything the world throws at them!!!!!!!

PLEASE NOTE: Although I am integrating my clinical and personal experience as a psychologist, the information on this site is not meant to be a replacement for professional assessment and treatment. It is merely a starting point to obtain information and gain understanding about issues that are related to psychology and the study of human behavior. Also, as you can tell by my writing, I’m here to really speak my voice and opinions. Take it for what it is. I’m always open to understanding differing perspectives and try to maintain an open mind.

Take a look into our Blog to learn more about ways to optimize your parenting to ensure the safety of your child.

Press – check out press release of Dr. Andaya and LIVE with Courage Now